all the way to Berlin Teufelsberg  with Drive Now.!

This summer, I attended a friends’ wedding in Portugal. After that, I planned to visit some other countries nearby – France, Netherlands, Belgium… Be honest, I did not have any ideas and plans about where to go or where to stay. However, “when you venture outside, you are in for a surprise”, I ended up my trip in Berlin unexpectedly!

A week in Berlin was more than amazing. It’s my second time here, but with totally different feeling and experience. I visited some cool places ,and had lots of fun with my lovely friends. Cold War and graffiti art are two things that make the city unique and special. History and art had left marks in many places around Berlin , including this amazing place- Berlin Teufelsberg.

The day I left Taiwan, KLM was looking for passengers willing to change their flight. Since seats on my original flight were oversold,  Well…why not?  For me, the transfer time was shorter, and I got 300 euros for compensation!! What’s more, I was even upgraded to business class in this long distance flight! Lucky!
The first half of this trip, I did visit some countries as what I planned. One night in Belgium,  I was bored in the hostel and wondered – Is the 300 euro coupon real? How can i use it? That’s why people said curiosity killed the cat!! I tried the app and checked the ticket for tomorrow. Accidently, I bought a ticket from Amsterdam to Berlin. …….That’s how the story begin……. 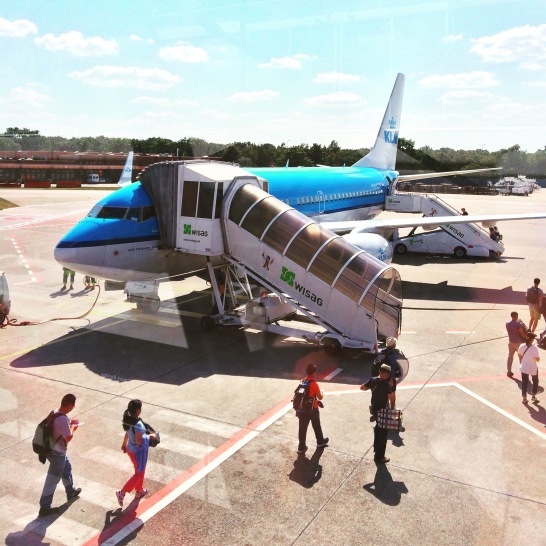 All my friends made fun of me and said that’s exactly what will happen to Rachel when they hear this story.  Well..be honest,  I can still cancel the ticket. However, I felt like there is something leading me to Berlin. So instead of cancelling the ticket, I booked a train ticket to Amsterdam in the next day morning and packed!

As I arrived in Amsterdam airport, I checked the ticket in the app.”system error“. OMG… I was already here in the airport for a flight 3 hrs later, but I didn’t get the ticket.

“Seriously? Should I stay here or go? ”

After making sure the coupon was still available,  I grabbed a bottle of coke to calm me down and kept going. 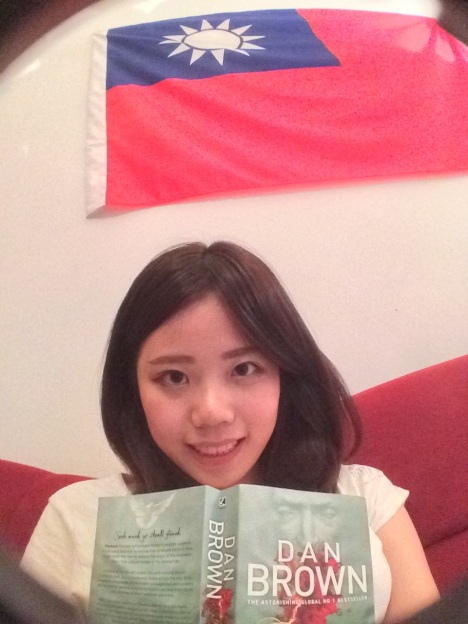 I stayed at my Austrian friend’s place during time in Berlin.  At that time, there were 8 people staying together – 3 hosts and 5 visitors. We had a great time in this HIGH(“Here is the Greatest Hipster” ) hostel – the beer game ,Super Mario, and many hilarious and stupid stories. It was one of the happiest week I had this summer for sure.

One day morning, my friend said he wanted to see “an derelict station” on the hills. A station?  What came in to my mind are images of  old train stations, or a place for transfer but no longer used, but..

How to get there?

We used a carsharing service called DriveNow to go there! First, you use this APP to search for the car nearby. And then you can access to the entire vehicle you just found. Pick up and open the door with the App or the member card. Return it back by dropping off on the street included in the range.

However, since the location is not included in the range of this rental system, we still have to pay for the fee while parking there! It might be a bad idea to drive there if you wanna save some money. 😛 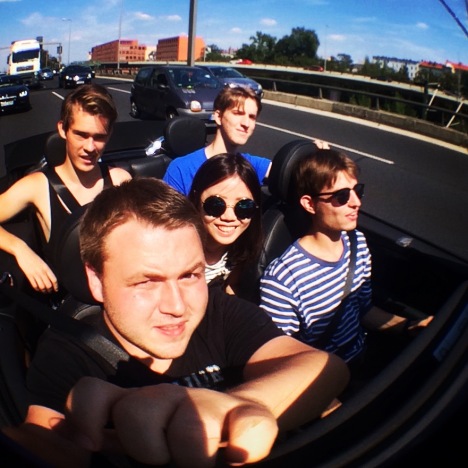 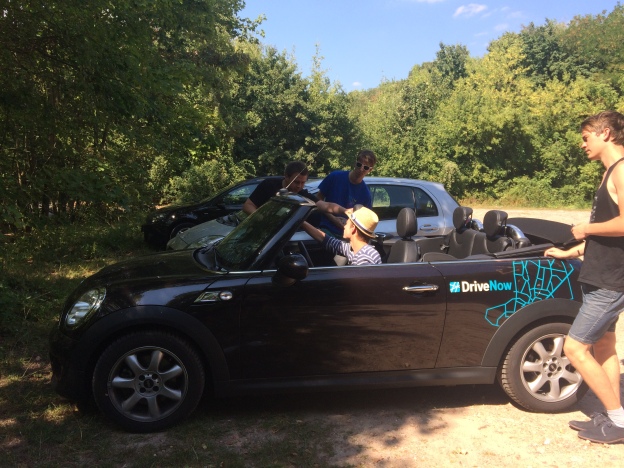 For public transportation, you can take the subway S-Bahn , S9 or S75 to Heerstraße station and walk a little bit from here.

Okay, the story is we drove to a forest and parked. Till now, I still have no idea what the “station” is! I followed my friend to go along with the hillside to the top, and saw a big gate.Closed and locked. Actually, none of us had any idea about how to go inside. Still, this was not a good reason to stop us from this adventure.

We chose a narrow trail besides, and followed the “road”.  All of us tried our best to sneak inside the station. What came into my sight are fencing wires and barbed wires surrounded. On the way, there were other people also trying to go inside but failed.

Hmm….now I understand, it is a private property and it is not the train station for sure. The place we sneaked in is the Field Station Berlin Teufelsberg. We were in the forest of West Berlin visiting one of the largest listening station built by US National Security Agency. 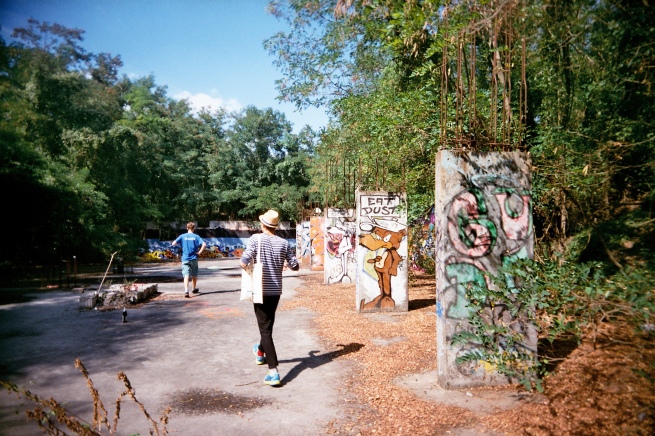 By knowing more information after coming back, I found out how amazing the history of this place is. Teufelsberg is one of historical remains of the Cold War in Berlin. During the Nazi period, there was a technology Faculty building. However, the building was blown up after the World War 2. Instead, millions cubic meters of rubbles all over Berlin was collected and heaped up here, making this artificial hill. When we explored that place, there is now way to find out this place is piled up by rubbles instead of a natural hill.!! After that, USA National Security Agency founded a listening post here. As long as visiting here today, you still can see those old building and radar domes.

Now this station has turned to be a working place for street artists. They decorated this place with their amazing creations, and make this old history place became more lively.

For me , my favorite part of this station is those wall paintings! Street art is one of the reason why I love Berlin. Unlike the luxury palace or castles, houses in Berlin are lively and… CRAZY. You can always find surprises every corner, and got amazed by those creations.  Here is also a good place for analog photography.

Unfortunately we didn’t make it to visit inside and see more. Since we didn’t check enough information before coming, we had no idea where’s the entrance or where to buy tickets. If there is another chance to visit Berlin, I do want to pay for 7 euros for entrance fee.

Those pictures are our masterpieces of Draw pokemons in 60 seconds game. Miss u guys. 🙂

View all posts by RachelC